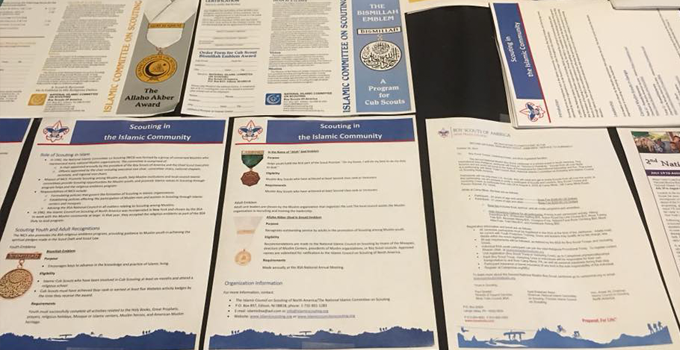 Note: All the information on this page is provided by The Islamic Council on Scouting of North America/The National Islamic Committee on Scouting

Role of Scouting in Islam

The NICS also promotes the BSA religious emblems program, providing guidance to Muslim youth in achieving the spiritual pledges made in the Scout Oath and Scout Law. 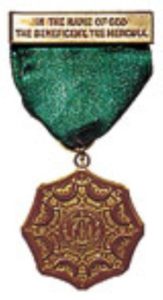 In the Name of “Allah” God Emblem 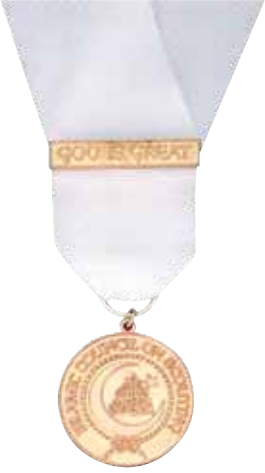 Download this information in PDF format: Scouting in the Islamic Community